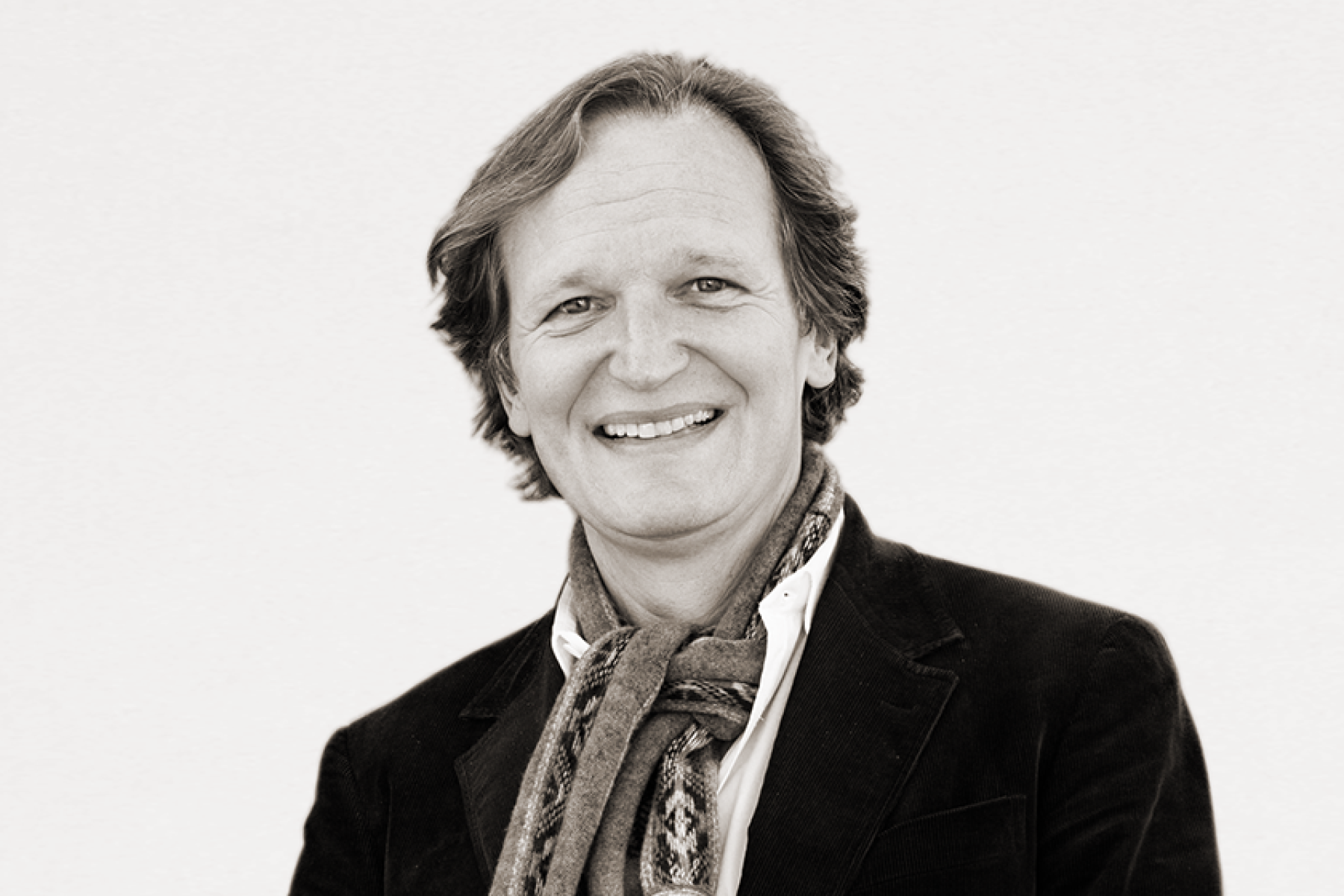 Jens Jakob Happ, born in Frankfurt am Main, studied architecture and trompe l'oeil painting in Brussels at the technical universities in Berlin and Darmstadt. From 1984 to 1990 he moved to New York and worked in the offices of Robert A.M. Stern and Richard Meier. Back in Germany, from 1990 to 2005 he was first an employee and then a partner at AS&P, Albert Speer and Partners in Frankfurt. In 2006 he founded his own architecture and urban planning office, happarchitecture, in his hometown. Jens Jakob Happ is a member of the BDA, the Deutscher Werkbund. In 2007 he was delegated by the BDA to the Urban Development Advisory Board of the City of Frankfurt, of which he is still a member with some interruptions. In 2017 he served as its chairman. In 2018 he was appointed to the board of the foundation urban future forum e.V and in 2019 to the scientific advisory board of the German Institute for Urban Architecture. 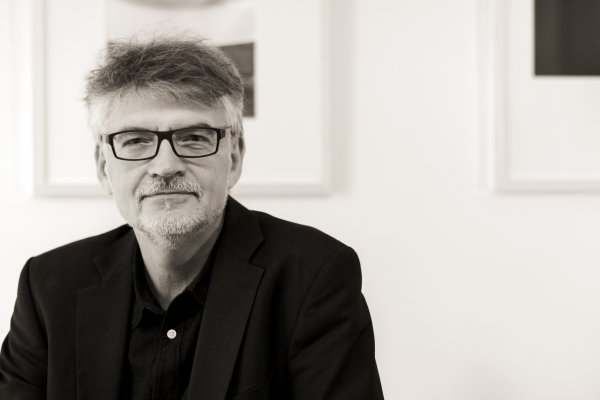 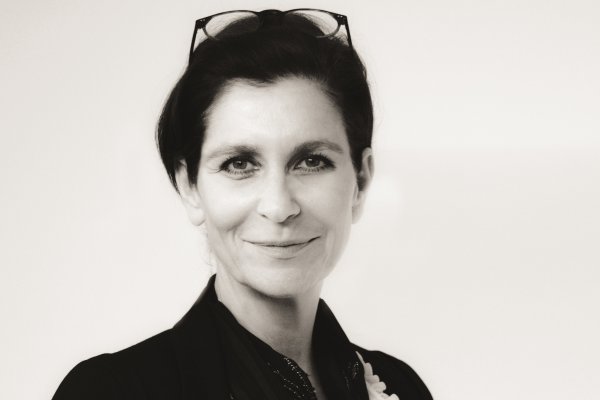 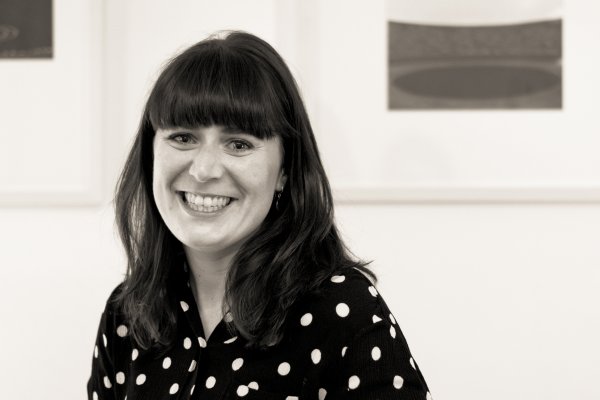 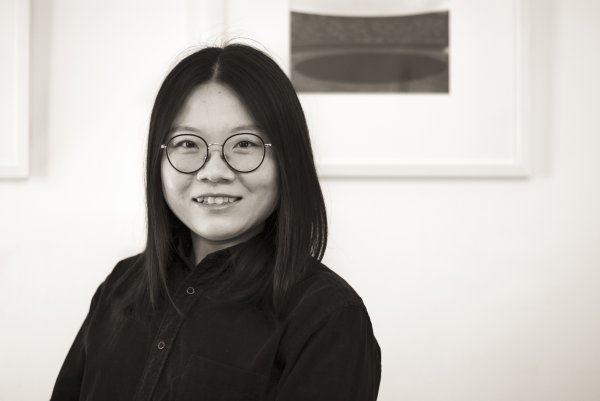 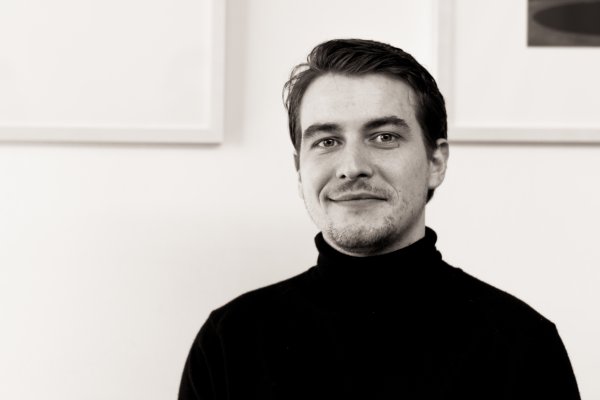 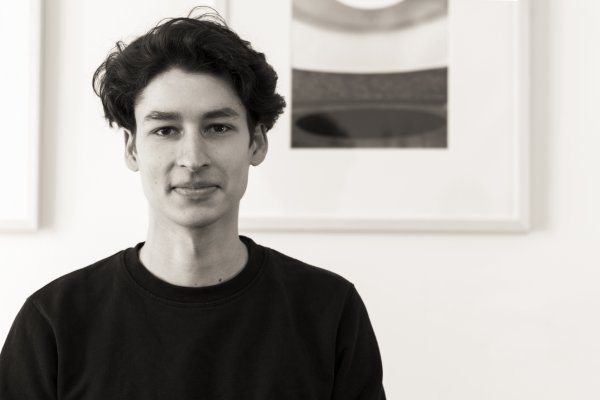